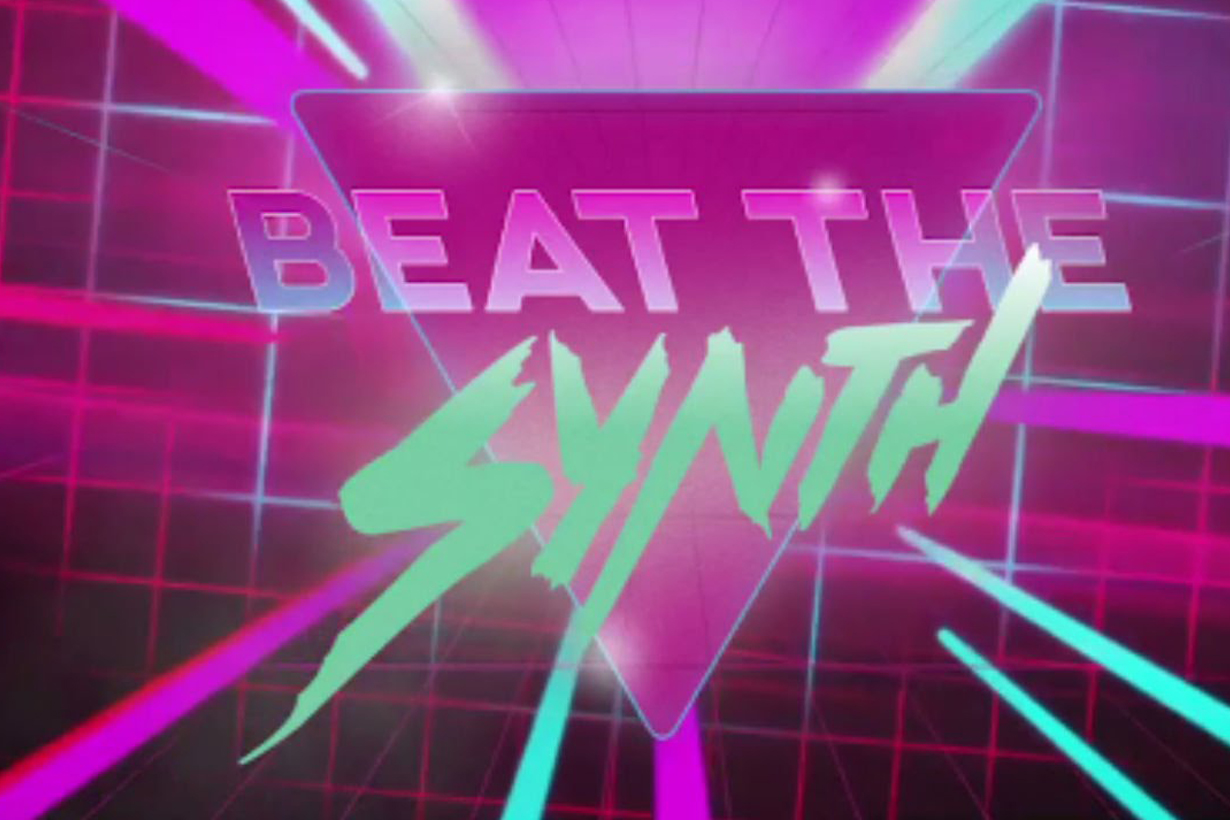 This fortnight of CBR events include video games, 2min films, hip hop mashups and Scientology all to the soundtrack of cool 80s synth pop.

Sound of the 80s: The Fairlight Revolution, 7:30pm at National Film & Sound Archive

The Fairlight CMI synthesiser has featured in many of your favourite 80s films no doubt. Come and meet the creators in this special Q&A event at the Arc Cinema.

Saturday, September 3
VHStv – Video Hip Hop Sequence, 6pm at Lobrow Gallery & Bar
Enjoy some of the best live hip hop talent Canberra has to offer, all to the backdrop of the ‘hip hop music video’ throughout the years.

JumpCuts 2: The Revenge of the Starwipe, 7:30pm at The Phoenix
Jump Cuts, your local monthly screening, is back with its second edition. This month’s theme is ‘Introductions’ and filmmakers are invited to screen their freshly minted films of 2min or less.

Canberra game development company, Whale Hammer Games, are launching their first Role Playing Game ‘Tahira’ in the city. Get down to Reload to have a celebrate and play the game.