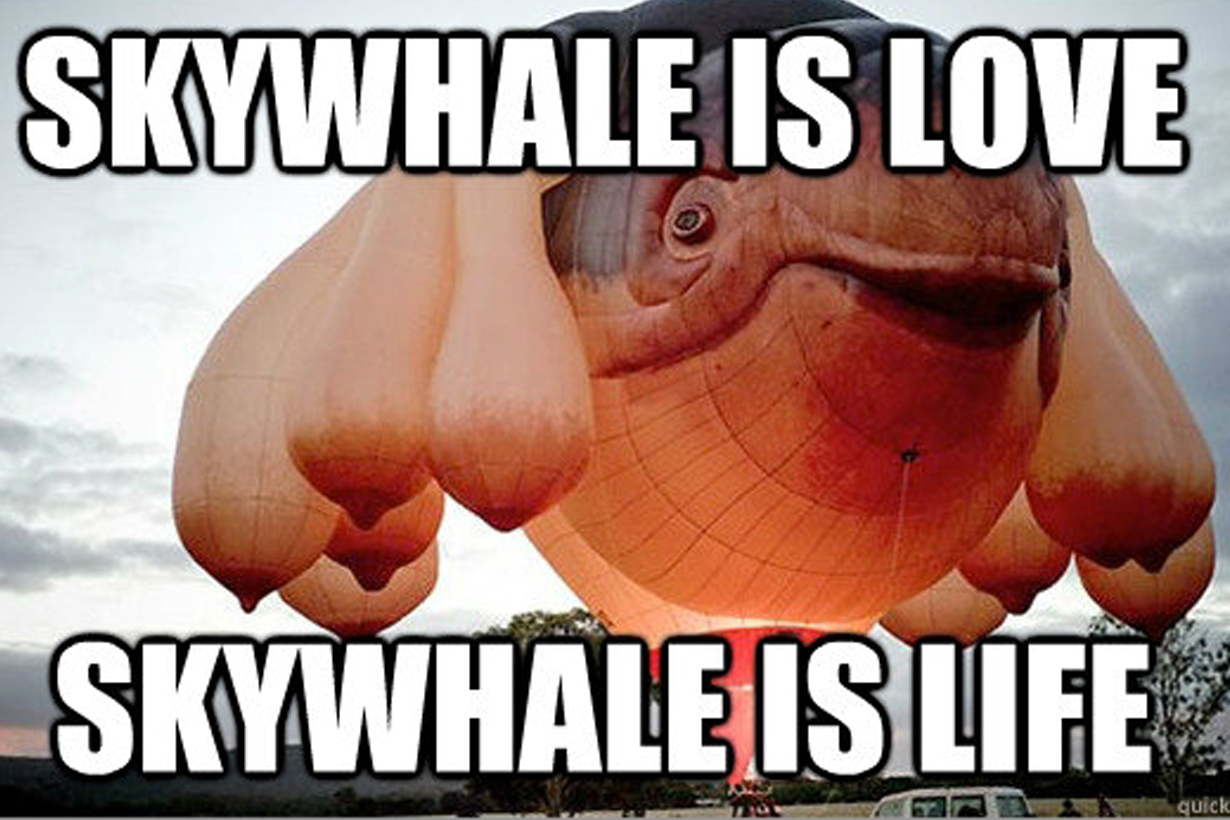 When people think of Canberra, ‘thriving film industry’ probably isn’t the first thing that comes to mind; and let’s be honest, there is good reason for that. Sydney and Melbourne are huge draw cards for a lot of creatives but we have something they don’t have… Skywhale. We have Skywhale and… Oh what’s that? We don’t have her anymore? Shit.

No reason to be down friends, Skywhale will always be in our hearts. What we do have though, is a burgeoning filmmaker community ready to make its mark. And most importantly, there is change in the waters, with growing support from not just government but also the private sector.  This is partly due to those creative types from Sydney and Melbourne realizing how frickin awesome it is to shoot here, think The Code, Secret City and Salt Bridge just to name a few.

This brings us to The Film Distillery and their plans for the film landscape in our great city. What we don’t know about this initiative is substantial so right now all we are really going off is what we can see on their website. Among the buzz words we could see were statements framing the “ACT as a renowned producer of commercially successful filmed entertainment and content”.

Filmmakers being “guided through a vigorous development period where they will work with established script editors and receive crucial marketplace assessment from international sales agents”.

And what I think is most exciting, that they “plan to produce 4-6 feature films per year”. Move over Hollywood!

Although The Film Distillery leaves a lot to the imagination, there is a good chance it is connected to Screen ACT’s Accelerator Pod, which is an annual series of workshops that aim to develop scripts for the commercial sphere. But all will be revealed in good time I guess, so watch this space!

Sebastian is a filmmaker from the ACT. He also has a huge bucket list of movies to watch and a Netflix subscription he rarely makes use of.