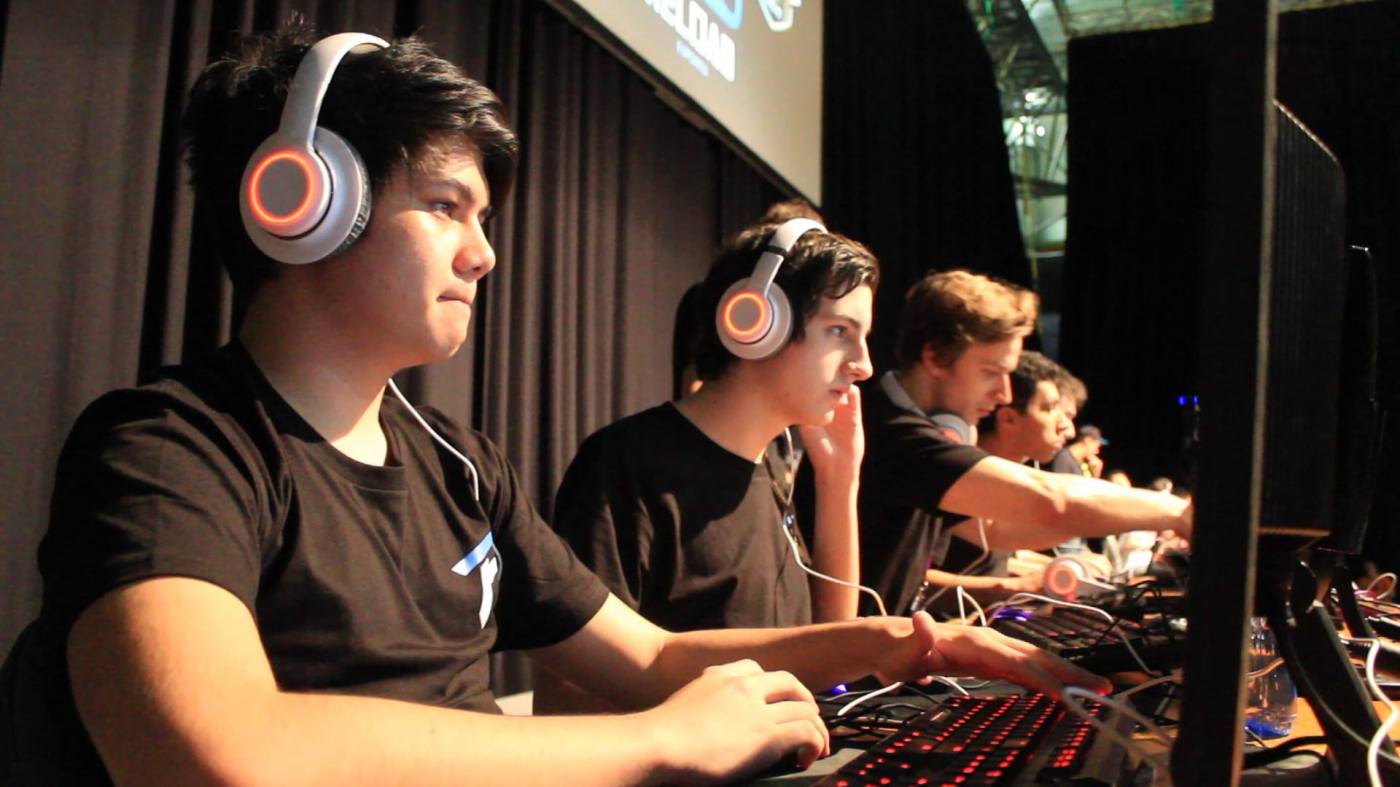 Come again, gone again. Such is the life of GAMMA.CON, Canberra’s Pop Culture festival, another year is in the books and the unbridled joy and freedom felt by all of Canberra’s internet denizens will have to be leashed for another year. Here’s an overview of the film-related events I attended.

As a filmmaker first and a comic book nerd not at all, this session was the most enjoyable of the weekend, as director Michael Kraaz ran through the career of groundbreaking Australian animator, Eric Porter, and outlined the two documentaries he’s making about the man (Animating Aeroplane Jelly and Letters to Walt). He detailed a series of letters between Porter and Walt Disney which contained many useful (and at the time, secret) animation tips and shared many other lost gems from Porter’s career (video above) he found while working at the National Film and Sound Archive.

Local filmmaker Philip Meddows debuted his new short film Last Ride Before Sunset (Part of an ongoing series called Disciples of Astaroth). The cast and crew went in-depth on the trials and tribulations that come with creating any short film and detailed how the film was conceived, (the film sprouted from weekly screen combat sessions the cast were having).

It was great to see a non-film specific event celebrating the local film scene and giving filmmakers a chance to share their passions.

All photographs thanks to Philip Meddows