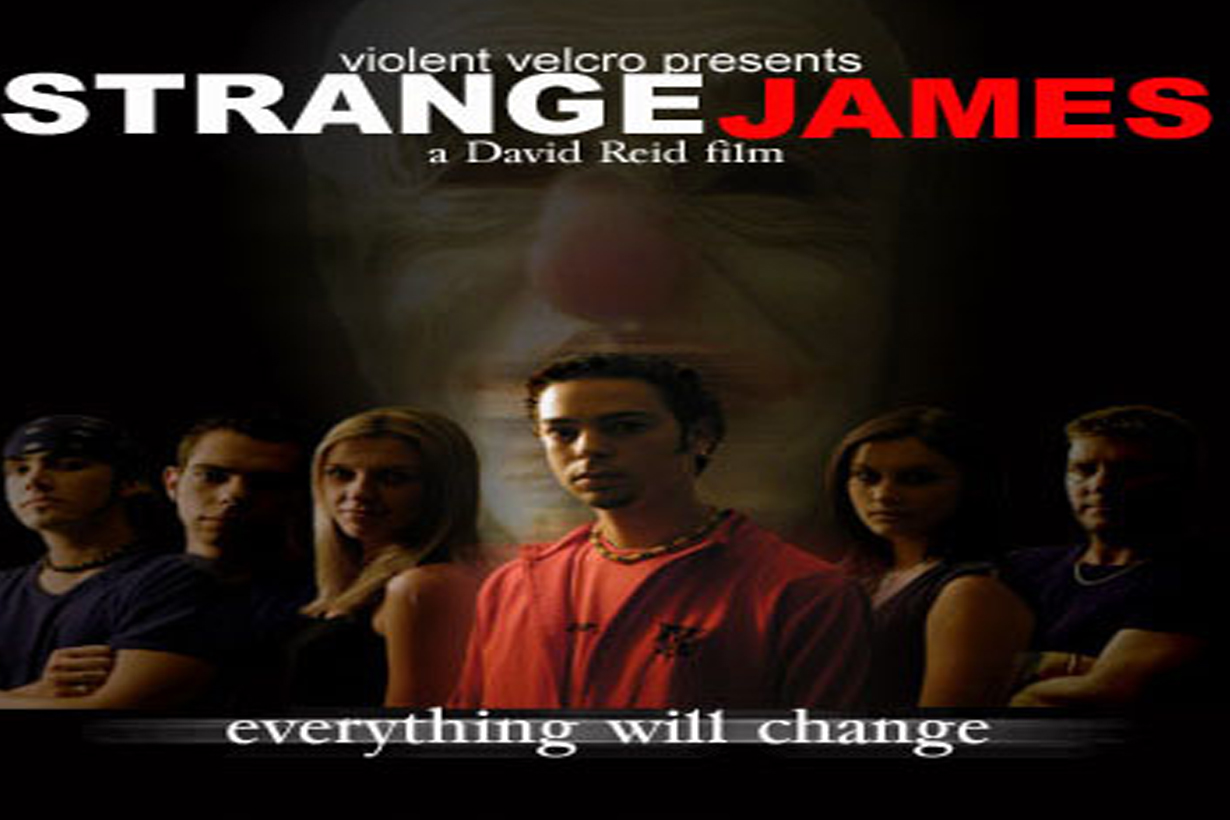 There have been many Canberrans over the years that have dreamed of Hollywood at their back door – I admit, I am one of those dreamers. But none could be matched in passion and commitment to his dream than Canberra filmmaker, Dave Reid. Many of us who have been around for a while will remember him. Many will have worked with him. But for me, Dave Reid is my origin story as a filmmaker.

I first met Dave Reid in 2003 at a party in the inner Canberra suburb of O’Connor. I was a first year media student at the University of Canberra and I had earlier that year attended the Melbourne University Summer Film School. I was desperate to be part of the film crowd in Canberra, but as a 19 year old, I was quite aimless in my quest. I didn’t know who I should talk to or who could help me be a filmmaker. It was different back then. No ACTSIA, no Screen ACT and it was about this time the Canberra Filmmakers Network had begun struggling with funding and administrational challenges.

Dave’s presence at this party extruded self-confidence and self-belief. I don’t remember how I was invited to this party, but I am sure it was to chase a crush I had at the time. Dave immediately saw my nerves and awkwardness and instantly took me under his wing.

“Hi, I’m Daniel. I really want to be a filmmaker.”

Then what Dave said next has always stuck with me. He said,

“If you want to be a filmmaker, just say you are. You gotta say you’re a success, before you can succeed.”

He told me that I just needed to go make a film,

“Just do it. Get yourself a camera and just make it.”

Throughout the night, Dave shared details about a Canberra-produced feature project he was working on – a film called Strange James. It was to be a great Canberra opus that he hoped would change the face of local film. In many ways, it did. The next time I saw Dave, it was several months later in March of 2004, and funnily enough I had a camera in my hand filming a scene for the first ever “Lights! Canberra! Action!” competition. (I didn’t make the Top 12 Finals that year, but thanks to Dave, I got out there and did it.) He looked so proud. I told him that this is happening because of him. I told him that I am now a filmmaker because of his encouragement and kind words. I watched him walk away with a spring in his step and smile on his face.

Strange James screened at the Manuka Capitol Cinemas later in 2004. A mid-week screening of the film would mark the second-last time I would ever see Dave in person. The screening was mostly full, and I remember being overwhelmed by my excitement to sit in a cinema and watch a Canberra-made film. As the film played on the big screen, I became enthralled by this dark and sometimes comic hostage thriller.

James, played by actor Justin Greenaway, escapes from Sydney with his family to Canberra, after a violent confrontation with his step-father. However, James is a day dreamer and frequently falls into his own imagination in an effort to deal with his ongoing personal tragedies. It isn’t long before his stepfather catches up with his family and holds James’ school classmates hostage.

The film was shot on DV digital by accomplished cinematographer Simon Cadman and mostly at iconic Campbell High School, next to the Australian War Memorial.

Admittedly, I had watched the film through rose-coloured glasses back in 2004. At the end of the screening, I approached Dave with an enthusiastic handshake. Though on that day, he wasn’t the Dave I had met the year before. I remember that he looked stressed and tired. He was a man who had given everything to his vision. It was his baby on show and something didn’t feel right. I furthered my fan-boy enthusiasm by pre-ordering a DVD of the film from Dave. I said to him,

“We should catch up soon. There was so much I want to ask about how you made the film.”

Honestly, I think his response was mumbled and nonchalant. I brushed it off, though. Dave was still my inspiration. Later that year, I produced a 20 minute short film that led me to meet my first filmmaker collaborator, Christopher Maher. Together, Christopher and I made the Top 12 in the 2005 edition of Lights! Canberra! Action! Then later that year, we began shooting our own first feature film, A Touch of Courage.

I don’t remember exactly when my Strange James DVD arrived. It was some time after the screening. But watching it again was an entirely different experience. The film was patchy in its story telling. The ending was unfortunately quite disappointing and it felt like it undid much of the hard work the rest of the film had tried to achieve.

But the saddest story was that of Dave Reid. I never spoke to him again after the Manuka Screening. Dave left Canberra not long after the Strange James DVDs had been posted out and moved to Melbourne. For a while, Dave went by the name of Riley. He worked really hard to get a follow-up film produced. But it seems the challenges of independent filmmaking were too much.

One day, around 2012 and after shooting my second feature Theatre of the Dead, I was walking through Garema Place – the same place I had bumped into Dave back in 2004. There was a slightly dishevelled looking man, with long hair busking with a small guitar and playing with much energy and passion. As I approached him, I realised it was Dave Reid. He looked at me, but he didn’t recognise me. He smiled though and I dropped a couple of dollars into his hat while I gave him a gentle nod. He continued to play as I walked off, perhaps with a spring in my step and a smile on my face.

Strange James may not have been the runaway success Dave had hoped for, but it helped kick-start a few careers of other Canberra filmmakers. Perhaps the strangest part of this story is that you can find Dave now on Facebook as Busker Dave. Most recently, he started a church in Byron Bay and perhaps found his true calling. Thanks to Dave, I found my calling as a filmmaker.

The full trailer can be seen here.

Dan Sanguineti is a Canberra based Producer and Writer. Dan has been working in the film industry for more than ten years. He has a Masters Degree in Creative Writing and Bachelor of Communications specialising in Media and Multimedia Production. He has taught film production and editing at the University of Canberra and at the Canberra Institute of Technology (CIT). Dan began his media career while still studying as an undergraduate student at the University of Canberra, producing short films and providing videography services. Following working at Prime Television, Canberra, for a number of years, he has successfully established his own film and video production company, Sanguineti Media, which also provides services to commercial and corporate clients across the ACT and Southern NSW region. He is an experienced editor, producer and digital cinematographer, and he has produced four feature length films including Australian Zombie Comedy, Me and My Mates vs the Zombie Apocalypse. That film starred Jim Jefferies, Greg Fleet and Alex Williamson and on its Australian cinema release, it broke the on-demand record for Tugg Inc. with being the most requested film ever. It also was officially selected for the Sitges Fantastic Film Festival and was released widely across the UK and the US in 2016.