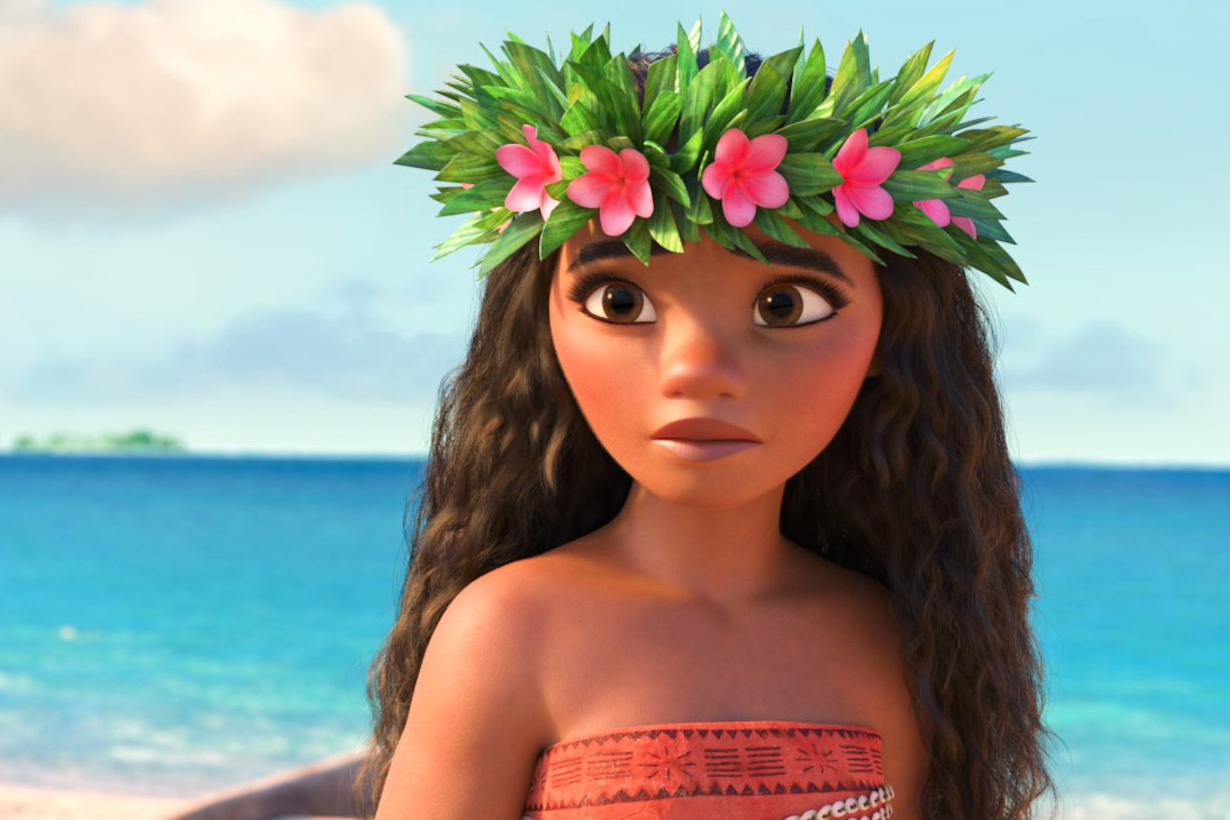 Moana, the wild teenage daughter of a Pacific Island chief, longs to be on the ocean, for reasons she can’t explain. When their little island begins to die, Moana (voiced by Hawaiian newcomer Auli’i Cravalho) sets sail on a daring mission to find the mighty demigod Maui (voiced by Dwayne “The Rock” Johnson) and fulfil an ancient quest to restore the earth’s balance.

On the open ocean, Moana and Maui encounter monsters, gods and a gold-encrusted crab (voiced by Jemaine Clement). They explore family and expectations, they push boundaries, they learn new skills to survive and Moana searches for her identity.

I’m going to put it out there: Moana is better than Frozen. Not being a huge modern-day Disney fan, I went into the cinema with minimal expectations, yet Moana blew me away.

For one, though Disney has often attempted to pilot stories about strong female characters, Moana takes the cake. Not only is she confident and capable, but the whole issue of feminism in the film is subtle. There are no plans for Moana to marry, no love interest, and there are no complaints that she is destined to lead the island in succession of her father. The fact that Moana is a girl is never relevant. She does fall in love, but with the ocean rather than a handsome prince.

The beautiful CG-animation coupled with a strong story, likeable characters and catchy songs makes Moana an instant classic. It’s a story about adventure; it explores another world both on top of and below the sea.

Most importantly, this film teaches children (and wayward adults) about the search for one’s identity. That despite the odds, you will find out who you’re meant to be. If nothing else, you can escape for an hour-and-a-half into the joyous, visually spectacular, captivating world that is Moana. But don’t forget, this is not a Disney princess movie. It is a movie for any mini adventurers.