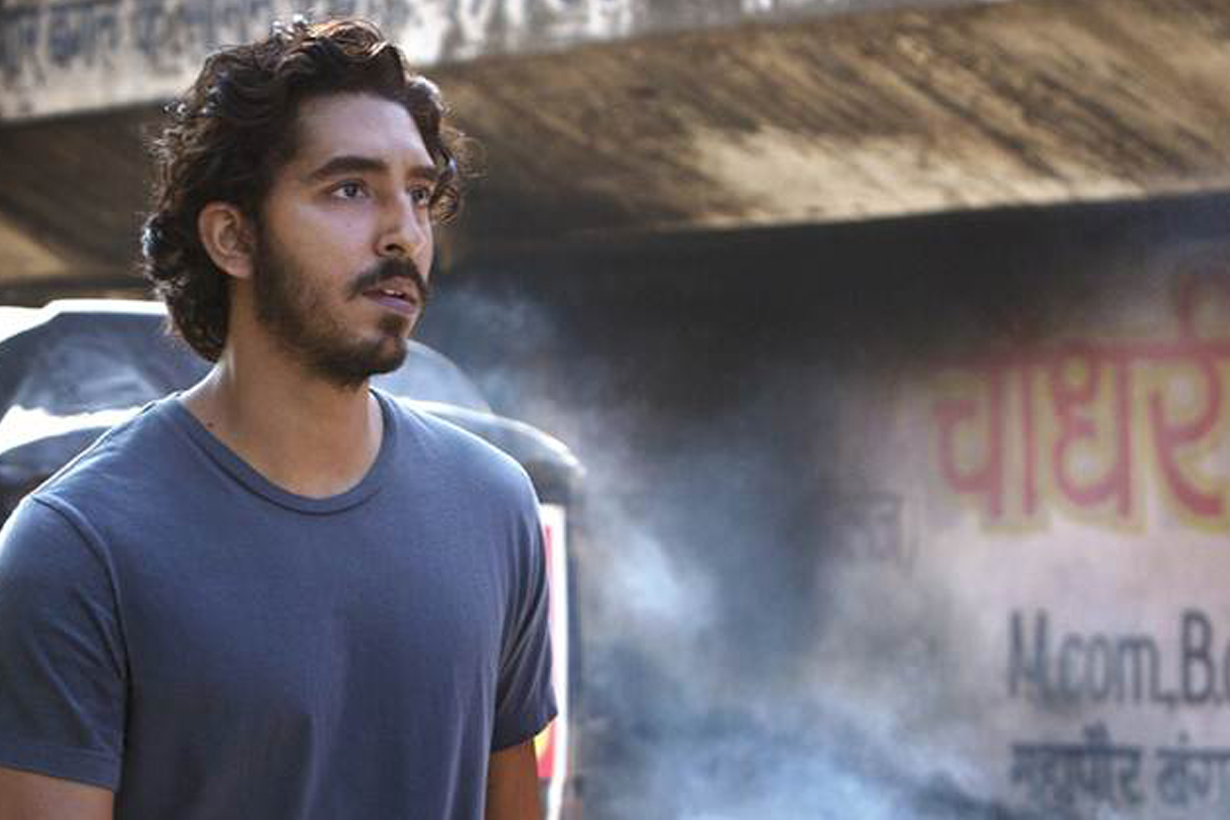 The cinema is full of stories of impossible feats, outrageous scenarios and more often than not, a happily ever after. Once in a while, a film arrives that reminds us that truth is stranger than fiction.

Lion is the unbelievable true story of Indian-born, Australian-raised Saroo Brierley. At the age of five, young Saroo hops on board a decommissioned train near his home town while his elder brother is working the tracks. Exhausted, the boy falls asleep, only to wake travelling quickly across the Indian landscape. Several days later, Saroo finds himself over 1,600 kilometres from home and unable to speak Bengali. Incredibly, he survives a couple of months on the streets before being sent to an orphanage and later being adopted by Tasmanian couple Sue and John Brierley.

Twenty-five years later, Saroo (Dev Patel) moves to Melbourne to study hotel management, and befriends some Indian students. Split between two worlds, Saroo feels like a traitor to his Indian culture because he has only vague memories about his family and home. He struggles to be unconditionally grateful to his adoptive parents and he starts to view himself as entitled. With the love of his girlfriend Lucy (Rooney Mara), he is fuelled to use the newly-introduced Google Earth to see if he can find home.

Easily the first 45 minutes focus on five-year-old Saroo, played by newcomer Sunny Pawar. Pawar is enchanting to watch, there are no other words to describe it. His large eyes and cheeky smile captivate the audience in a genuine performance. Patel lacks the incandescent charm of his younger self, but his Aussie accent is on point.

Based on Saroo Brierley’s autobiography A Long Way Home, it’s hard to imagine this story actually took place. Lion is about finding home, no matter what, and the lengths we’ll go to for it.

While it’s not the most spectacular film – the pacing is a little off and there are a few gaps –Lion tells an important, heartfelt and emotional story that will resonate with those of us with a heart (present company excluded).