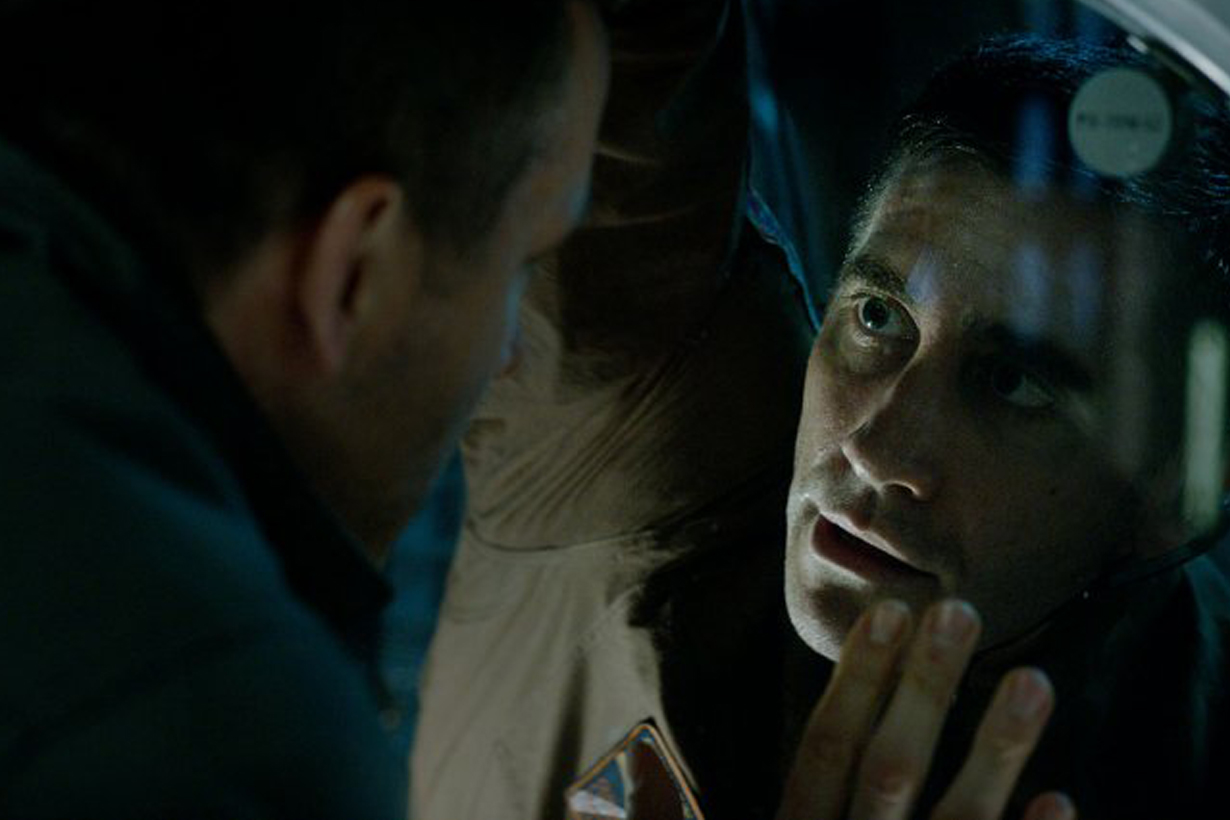 It’s pretty clear from the first five minutes what Life is trying to be, a strange kind of hybrid of Alien and Gravity, with an unhealthy dose of John Carpenters’ The Thing thrown in to liven things up. They say in space no-one hears you scream, but Life bucks this trend and boy do we get a lot of screaming.

The plot, for what it’s worth, centres around a group of ‘scientists’ (Jake Gyllenhaal, Rebecca Ferguson and Hiroyuki Sanada amongst others) on board the International Space Station, tasked with catching (quite literally), a returning probe containing soil samples from Mars. In the samples, they discover the first incontrovertible proof of life on Mars, which after some poking and prodding, they find is none too friendly. Carnage ensues.

Life is a lot of fun. It’s complete tosh, but it’s hard to argue that it’s not fun. With its B-movie aesthetic, Life barrels along at the speed of a passing comet, with the so-called scientists making some truly stupid decisions. Decisions, that lead to plot contrivance after plot contrivance and some grisly, but not entirely undeserved, deaths. Spoiler warning – not everyone makes it back.

While Life may be dumb, silly and lacking an original bone in its alien body, it is at the same time solid genre filmmaking. I can’t deny that in-between all of the floaty space cam and questionable decisions, I had a good time. In fact, it is pretty much perfect Friday evening beer and pizza fodder.