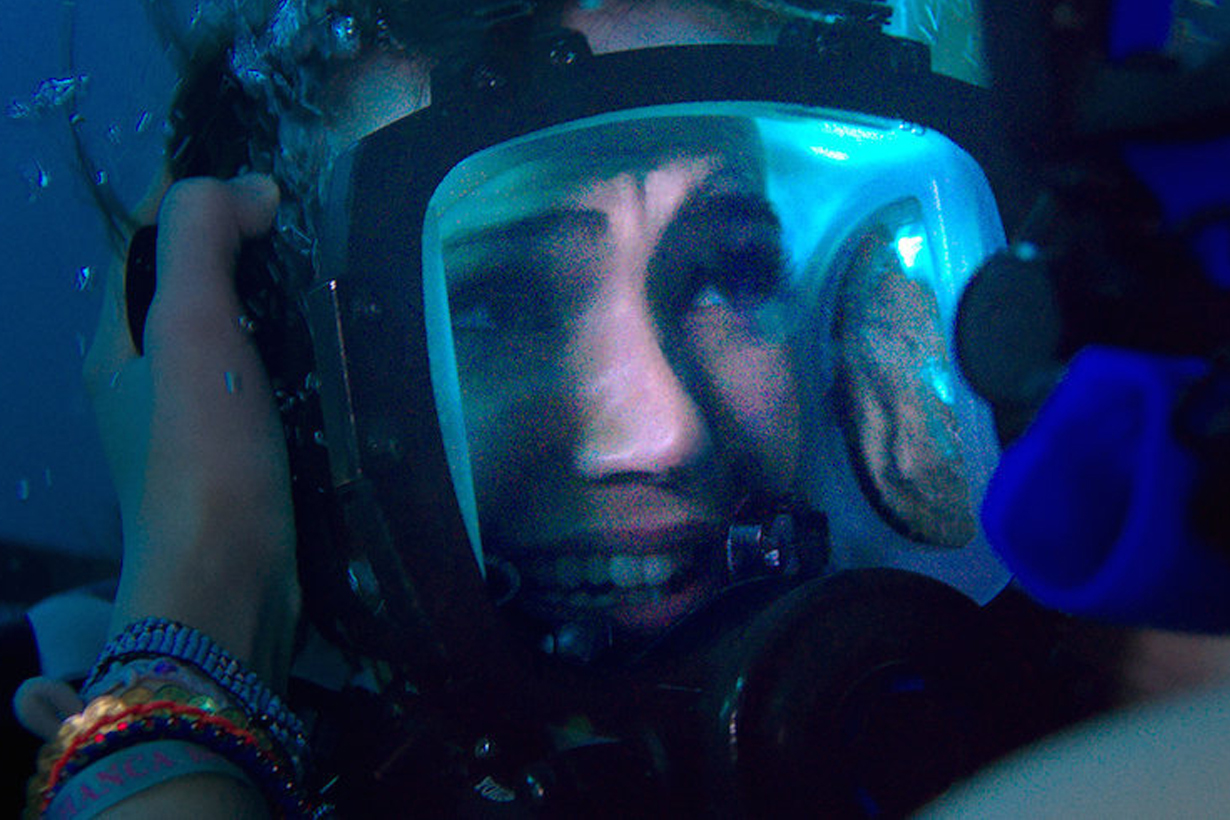 I love a good shark movie. The best ones are those which allude to the threat of the shark; a fin slicing through the water, a shadow underneath a swimmer, rather than the – often disappointing – full shot of the man-hungry beast.

47 Meters Down is genius in its simplicity. It’s a classic tourist trap; cage diving in the deep blue beyond baiting great whites to show themselves is something crossed off on many a bucket list. It’s on mine. And perhaps like the thrill of the film, being trapped on the ocean floor is far more terrifying to me than a hungry shark.

Sisters Lisa (Mandy Moore) and Kate (Claire Holt) throw caution to the wind while on vacation in Mexico, deciding to pay some adventurous strangers to traverse the midst of the ocean in a cage. Shockingly, things go wrong, and the sisters find themselves trapped in the cage on the ocean floor while their oxygen rapidly runs out. To make matters worse, the sharks are starting to circle, sensing the sisters’ panic (and the chum in the water).

The underwater cinematography is excellent; even the sharks are pretty believable. The thrills don’t end when the sharks are off screen either, though the drama and tension are built up painfully slowly.

The film loses its way somewhere in the middle where it gets ridiculously unrealistic, but overall the premise is good if not well-executed. (Also: whatever happened to Mandy Moore? I feel like she was in so many of the films I watched as a tween in the 90s and early 00s. But a shark movie? She’s no Blake Lively).